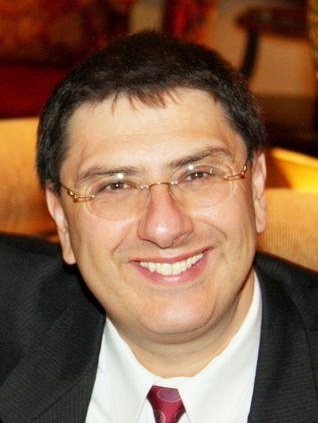 UCLA computer science and mathematics Professor Rafail Ostrovsky has been elected as a Foreign Member of Academia Europaea for the class of 2019. Professor Ostrovsky is one of the two members named within the research area of Theoretical Computer Science, along with Professor Leslie Valiant from Harvard. The object of Academia Europaea is the advancement and propagation of excellence in scholarship in the humanities, law, the economic, social, and political sciences, mathematics, medicine, and all branches of natural and technological sciences anywhere in the world for the public benefit and for the advancement of the education of the public of all ages. 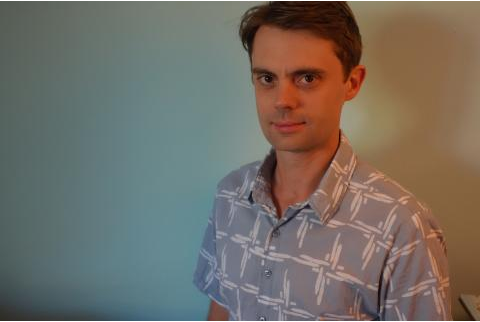 UCLA math professor Tim Austin has been awarded the 2020 New Horizons Prize for his “multiple contributions to ergodic theory, most notably the solution of the weak Pinsker conjecture.” The prize is worth $100,000 and honors individuals for their early-career achievements in physics and math. The award was announced on September 5th, 2019 by the Breakthrough Prize Foundation and its founding sponsors – Sergey Brin, Priscilla Chan and Mark Zuckerberg, Ma Huateng, Yuri and Julia Milner, and Anne Wojcicki. This year, six New Horizons Prizes were awarded to twelve scientists. These recipients, along with the hundreds of 2020 Breakthrough Prize winners, will be honored and broadcast live on National Geographic on November 3rd, 2019.

More info. about the New Horizons Prize and Breakthrough Prize can be found in the following National Geographic article.