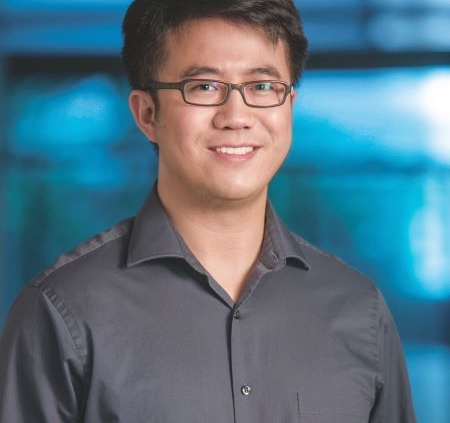 “This paper presents a novel morphing hybrid aerial vehicle with folding wings that exhibits both a quadrotor and a fixed wing mode without requiring any extra actuation by leveraging the motion of a bistable mechanism at the center of the aircraft. A topology optimization method is developed to optimize the bistable mechanism and the folding wing. This work is an important contribution to design of hybrid aerial vehicles.”

Below is a YouTube video explaining their research further. 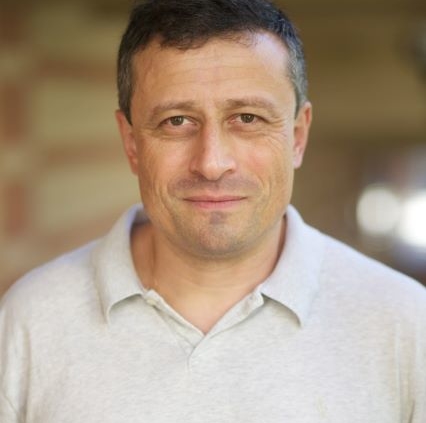 Dr. Oleg Gleizer has been selected as the new director of the UCLA Olga Radko Endowed Math Circle (ORMC) following a nationwide search. Oleg received his Ph.D. in mathematics in 2001 at Northeastern University, specializing in representation theory and special functions. Joining ORMC in 2011, Oleg has been an integral part of the program serving as chief curriculum developer and lead instructor. He is well-known to many in the ORMC community for his unwavering enthusiasm for teaching beautiful mathematics and for his commitment to the success of his students. In 2015, Oleg co-authored an innovative curriculum for kindergarten and 1st grade, Breaking Numbers into Parts, with the ORMC’s late founding director, Dr. Olga Radko. The book was featured in the Washington Post, and a second edition, split into two parts, was published in 2018 – both are available on Amazon.com.

Oleg will officially begin his new role on July 1, 2021. When asked about his plans, he responded, “I see my mission as that of continuing Olga’s legacy. She built the Circle to be one of the few very best in the world. I intend to keep it this way.” 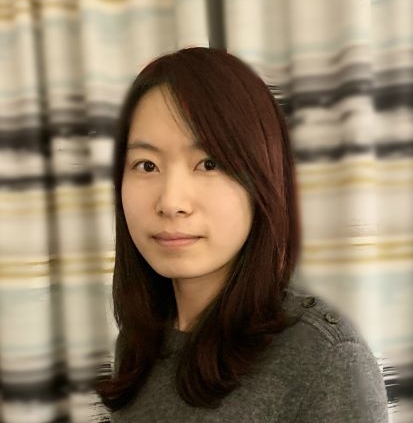 Dr. Yuejiao Sun is an applied math graduate student under the supervision of Prof. Wotao Yin. She recently defended her dissertation. Her paper “An Optimal Stochastic Compositional Optimization Method with Applications to Meta Learning” joint with Prof. Tianyi Chen from RPI and Prof. Wotao Yin was among the four outstanding student papers selected from over 3000+ papers presented at ICASSP (the International Conference on Acoustics, Speech, & Signal Processing) this week.

ICASSP is an IEEE flagship conference on signal processing with over 16,000 attendees. IEEE and its members inspire a global community through highly-cited publications, conferences, technology standards, and professional and educational activities.