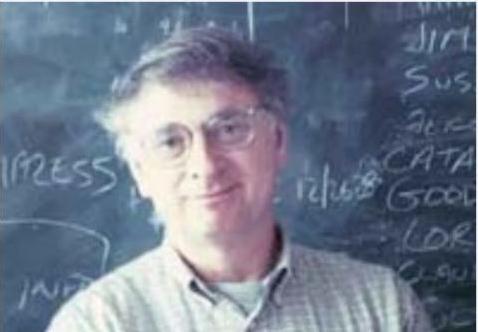 On August 19-23, 2019, the University of Washington (UW) will hold a conference titled Modern Aspects of Complex Analysis and Its Applications in Seattle. The conference is in honor of UCLA Mathematics Professor John Garnett’s retirement and UW Mathematics Professor Don Marshall’s 70th birthday. John received his Ph.D. from the University of Washington in 1966 under Irving Glicksberg and joined the UCLA Mathematics faculty in 1968.

Please visit the UW website to register for the conference. Additional sponsors include the National Science Foundation (NSF) and the Pacific Institute for the Mathematical Sciences (PIMS).

Team UCLA Bruins placed as a semi-finalist in the 2019 Society of Actuaries Student Research Case Study Challenge. All except one of the undergraduate team members were freshman including Bingcui (Violet) Guo, Calvin Ng, Roger Yuan, and Xijuan Liu. Led by Coach and Assistant Adjunct Professor Enes Ozel, the team researched a case study situation, conducted actuarial analysis, formulated solutions, and presented recommendations to a panel of judges. The SOA Case Study Challenge is held annually to provide an opportunity for students to apply their actuarial skills on a real world problem. This year, the challenge focused on “designing an automobile insurance product for autonomous vehicles.”

The Society of Actuaries (SOA) is dedicated to advancing education and research for the actuarial profession. 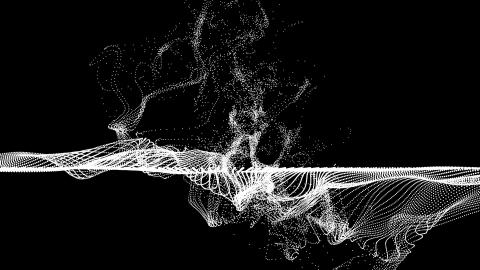 A recent Quanta Magazine article stated, “The paper is the latest validation of a grand vision for quantum physics set forward in the 1960s by the famed physicist Eugene Wigner. Wigner understood that quantum interactions are too complicated to be described exactly, but he hoped the essence of those interactions would emerge in broad statistical strokes. This new work establishes that, to an extent that might have surprised even Wigner, his hope was well-founded.”